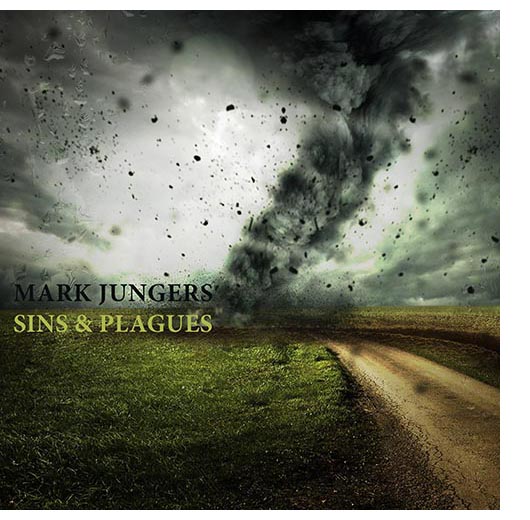 "Sins & Plagues" makes for fine accompaniment of America's current troubles, but given the imperishability of the stories that Jungers tells through song, it will maintain its relevance for many years to come.
- David Masciotra, The Daily Ripple

Buy CDs: Send us an email ([email protected]) with your name, address, and the album title, and let us know if you'll be using PayPal or Venmo.

Play this record now! Mark Jungers is one of the finest Americana songwriters that we have & hit our radar at KNON in 2001 with his first record. Ever since then he has put out one wonderful record after another. This one too. We play the heck out of him. You won't be disappointed.
- Mark Mundy, KNON 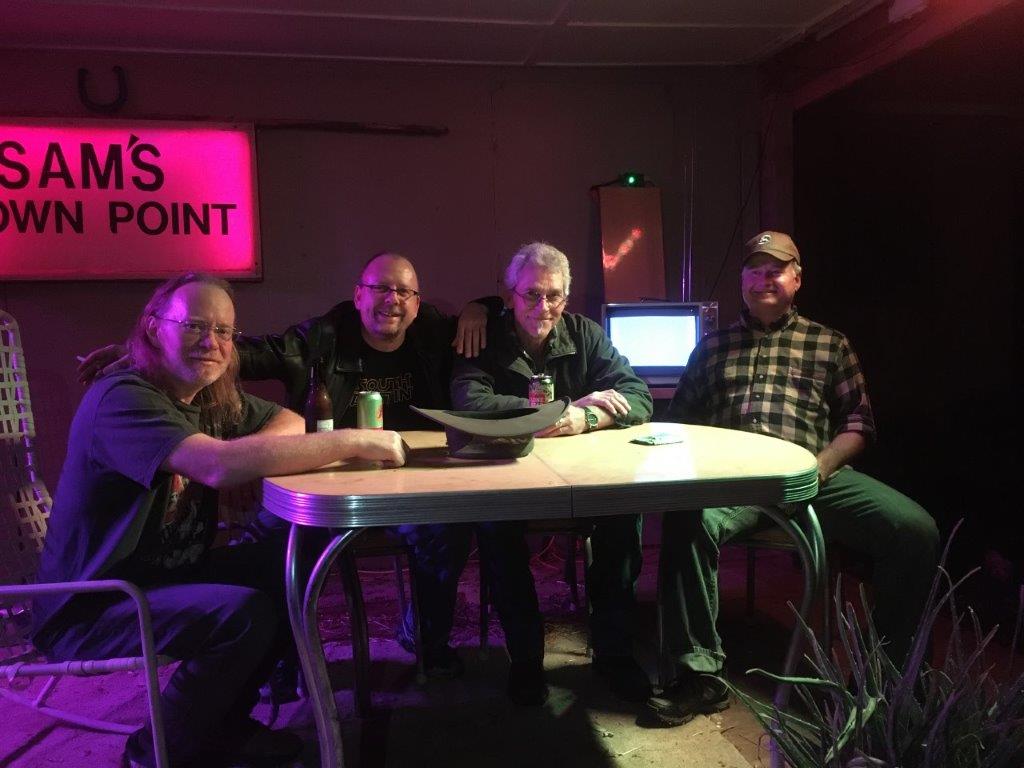 As with all of Mark's CDs, there is no sameness to the tracks, but they all reflect a common life thread that connects. The songs were written over the course of 3 to 4 years, starting with "Big Water" after a major flood event in Central Texas. In fact, the art work on the CD is a picture of the flood at his property at the time: school buses floating by. The entire album was recorded there, upstairs in his two-story home. There are some dark and light songs on this album, cultural observations, songs about tornados, floods, pestilence, and tractors.